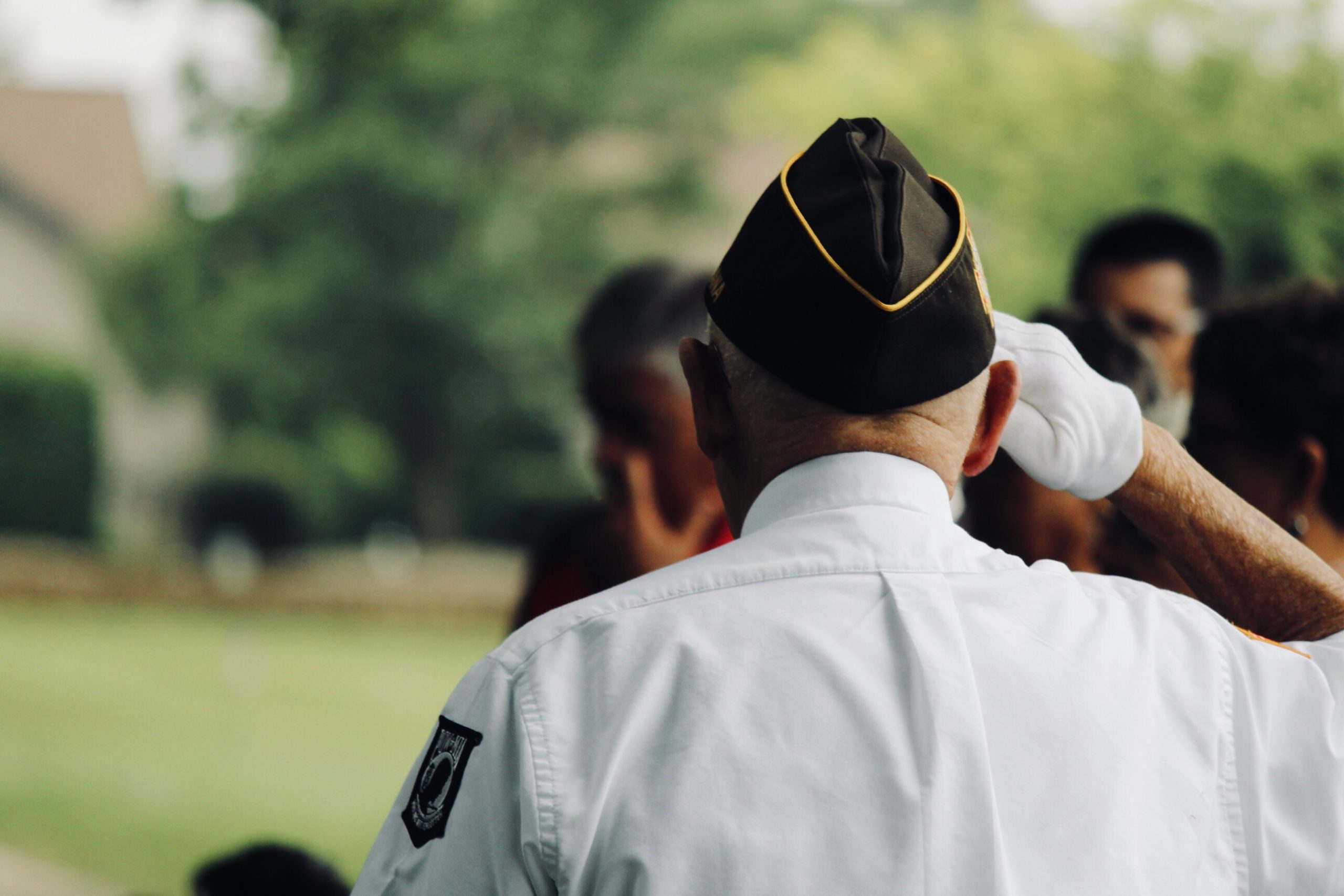 The Importance Of Taking Care Of Veterans Suffering From PTSD

Charity like Fearless Nation has taken this upon them to provide a helping hand to the veterans that served the country. Understanding it may be extremely difficult for a soldier to cope with the treatment, the organization does everything on its end to help as many soldiers as it can.

After returning from the military services, the soldiers may find themselves either panicking or feeling numb and disconnected. It becomes hard for them to get accustomed to normal life again, creating a distance between them and their loved ones. It is psychologically termed PTSD, and a large proportion of soldiers suffer from it.

For veterans, PTSD may even be called combat stress or shell shock. Majorly it happens when the soldier goes through a life-threatening event that leads to trauma. Getting shocked after a traumatic experience is the human body’s natural response. However, when the soldier’s nervous system gets stuck on it, it leads to severe issues.

The nervous system’s reaction depends upon the event that has taken place. The first one is the fight-flight response. When the body sees the need to defend itself against any danger, it gives a mobilized response to it. The heartbeat fastens, which causes the blood pressure to rise. The muscles start tightening, and the strength along with the speed of the reaction increase as well.

However, when the body or the mind gets stuck on the situation and the person finds himself constantly stressing over it even when the danger is long gone, it is PTSD.

We use cookies on our website to give you the most relevant experience by remembering your preferences and repeat visits. By clicking “Accept All”, you consent to the use of ALL the cookies. However, you may visit "Cookie Settings" to provide a controlled consent.
Cookie SettingsAccept All
Manage consent

This website uses cookies to improve your experience while you navigate through the website. Out of these, the cookies that are categorized as necessary are stored on your browser as they are essential for the working of basic functionalities of the website. We also use third-party cookies that help us analyze and understand how you use this website. These cookies will be stored in your browser only with your consent. You also have the option to opt-out of these cookies. But opting out of some of these cookies may affect your browsing experience.
Necessary Always Enabled
Necessary cookies are absolutely essential for the website to function properly. This category only includes cookies that ensures basic functionalities and security features of the website. These cookies do not store any personal information.
Non-necessary
Any cookies that may not be particularly necessary for the website to function and is used specifically to collect user personal data via analytics, ads, other embedded contents are termed as non-necessary cookies. It is mandatory to procure user consent prior to running these cookies on your website.
SAVE & ACCEPT